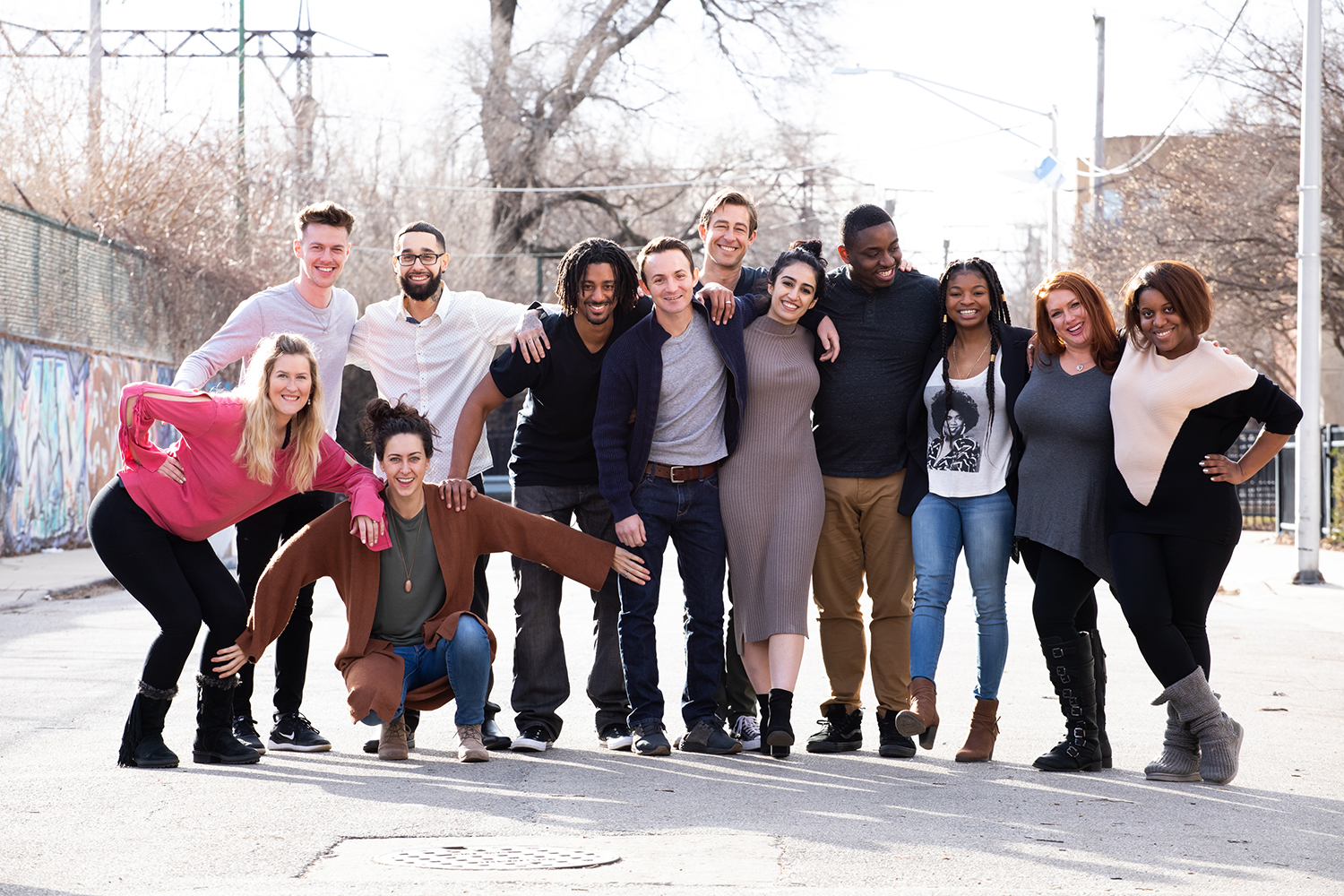 Divided We Fall is a docu-series that shows ordinary Americans with diverse political viewpoints wrestling with what it truly means to be an American, the divides that confront us, and what we can do to bridge the gaps.

The documentary will be followed by a Q & A session featuring Carolyn Lukensmeyer, the Emerita Director of the National Institute for Civil Discourse. Lukensmeyer (BA English '67)—who is visiting campus as a College of Liberal Arts and Sciences Alumni Fellow—is also giving a public lecture titled "Incivility and Political Dysfunction:  What Can We Do About It" at 3:30 p.m. on Thursday, November 14, in the Iowa Theatre in the Iowa Memorial Union. See event listing.

The National Institute for Civil Discourse is a non-partisan organization based at the University of Arizona that promotes civil political debate. It was established in May of 2011 after the tragic Tucson shooting that killed six people and wounded thirteen others including former Congresswoman Gabby Giffords.

As a leader in the field of deliberative democracy, Dr. Lukensmeyer works to restore our democracy to reflect the intended vision of our founding fathers. Dr. Lukensmeyer previously served as Founder and President of AmericaSpeaks, an award-winning nonprofit organization that promoted nonpartisan initiatives to engage citizens and leaders through the development of innovative public policy tools and strategies. During her tenure, AmericaSpeaks engaged more than 200,000 people and hosted events across all 50 states and throughout the world.

Dr. Lukensmeyer formerly served as Consultant to the White House Chief of Staff from 1993-94 and on the National Performance Review, where she steered internal management and oversaw government-wide reforms. She was the Chief of Staff to Ohio Governor Richard F. Celeste from 1986-91, becoming the first woman to serve in this capacity. She earned her PhD in Organizational Behavior from Case Western Reserve University and has completed postgraduate training at the Gestalt Institute of Cleveland, Ohio.