Black Lives on Screen: "Illusions" and "The Watermelon Woman" 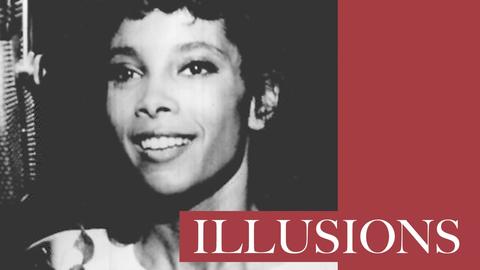 Illusions (1982) is the critically acclaimed drama from filmmaker Julie Dash (Daughters of the Dust) takes place in 1942 at a fictitious Hollywood motion picture studio. Mignon Dupree, a Black woman studio executive who appears to be white, and Ester Jeeter, an African American woman who is the singing voice for a white Hollywood star, are forced to come to grips with a society that perpetuates false images as status quo. The film follows Mignon's dilemma, Ester's struggle, and the use of cinema in wartime Hollywood: three illusions in conflict with reality. 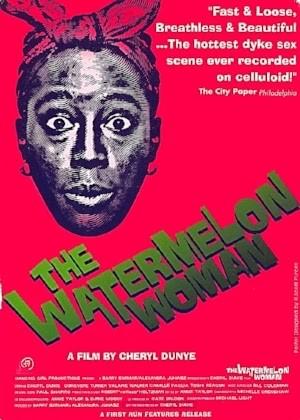 Set in Philadelphia, The Watermelon Woman is the story of Cheryl (Cheryl Dunye), a twenty-something black lesbian struggling to make a documentary about Fae Richards, a beautiful and elusive 1930s black film actress popularly known as "The Watermelon Woman." While uncovering the meaning of Fae Richards' life, Cheryl experiences a total upheaval of her personal life. Her love affair with Diana (Guinevere Turner), a beautiful white woman, and her interactiosn with the gay and black communities are subject to the comic yet biting criticism of her best friend Tamara (Valarie Walker.) Meanwhile, each answer Cheryl discovers about The Watermelon Woman evokes a flurry of new questions about herself and her future. At the film’s conclusion, the Watermelon Woman is clearly a metaphor for Cheryl's search for identity, community, and love. 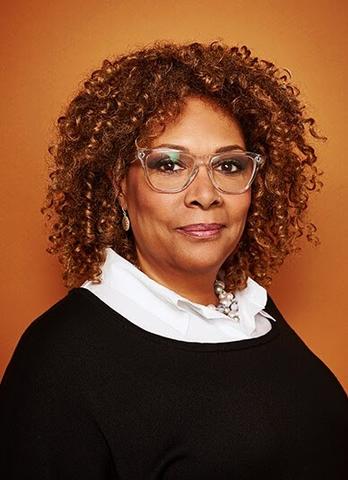 Julie Dash is an American filmmaker, author and member of the L.A. Rebellion. Her Daughters of the Dust (1991) was the first full-length film by an African-American woman with general theatrical release in the United States. Dash is the film’s producer, screenwriter and director. In 2004, Daughters of the Dust was included in the National Film Registry of the Library of Congress.
One of a generation of African and African-American filmmakers from theUCLA Film School who have created an alternative to Hollywood films, Dash has also made numerous music videos and television movies, the latter including Funny Valentines, Incognito, Love Song , andThe Rosa Parks Story . Her Brothers of the Borderland  was commissioned by the National Underground Railroad Freedom Center.
Dash’s book Daughters of the Dust: A Novel (1997) is a sequel to the film, set 20 years later in Harlem and the Sea Islands. 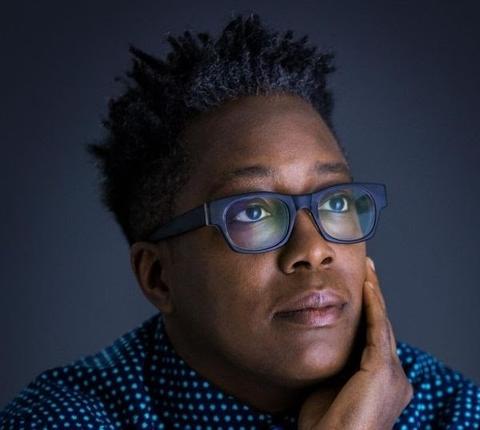 Cheryl Dunye is a world renowned African American director, writer, and actress. Dunye's work often concerns themes of race, sexuality, and gender, particularly issues relating to black lesbians. She first emerged as part of the “Queer New Wave” of young filmmakers in the early 1990s. Her first feature film, The Watermelon Woman, won the Teddy Award for Best Feature at the 1996 Berlin International Film Festival. The film, now considered a classic, was restored and re-released widely in 2016 for its 20th anniversary, and resides in the permanent cinema collection at the Museum of Modern Art in New York City. 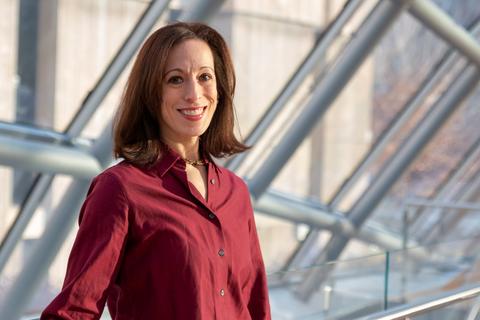 Allyson Nadia Field is Associate Professor Cinema and Media Studies at the University of Chicago. She is the author of Uplift Cinema: The Emergence of African American Film & The Possibility of Black Modernity (Duke University Press, 2015). Field is also, with Marsha Gordon, co-editor of Screening Race in American Nontheatrical Film (Duke University Press, 2019) and with Jan-Christopher Horak and Jacqueline Stewart, co-editor of L.A. Rebellion: Creating a New Black Cinema (University of California Press, 2015).
Her current book project, tentatively titled Minstrelsy-Vaudeville-Cinema: American Popular Culture and Racialized Performance in Early Film, seeks to reframe American film history through the lens of racialized performance, tracing the development of tropes, themes, and practices from minstrelsy to the vaudeville stage and motion picture screen. In doing so, it attempts to make legible the functionings of minstrelsy’s forms within American cinema, understand its complex negotiations of race in a rapidly changing social order, and explore moments of creative resistance to its dehumanizing portrayals of African Americans. In support of this project, Field was named a 2019 Academy Film Scholar by the Academy of Motion Picture Arts and Sciences. She is currently an ACLS/Burkhardt Residential Fellow at the Newberry Library in Chicago.