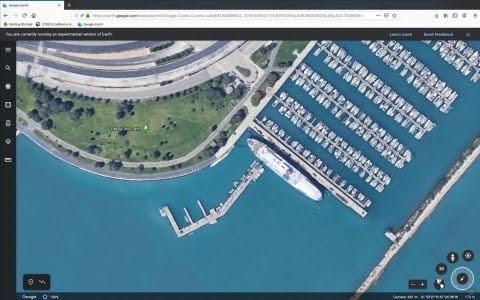 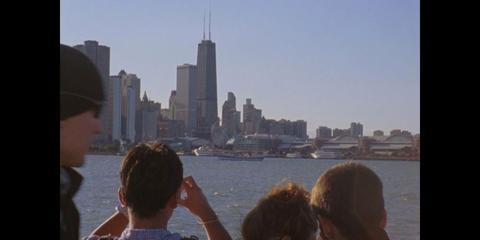 stills from Dreams Under Confinement and Distant Shores

This program gathers the avant-garde short films of Christopher Harris with works by three other experimental Black filmmakers: Sahal Hassan, Dagmawi Yimer and Kevin Jerome Everson. Taken together, they offer ecstatic, mournful, necessary disruptions of space and time. They are reminders that cartographies are layered but ephemeral, maps are also temporal structures and “History” is an admixture of the remembered and the forgotten. These films expose how tourism and colonialism are yoked, confronting the continuum between slavery and modern surveillance, as well as the difficulty of grieving those who have been structured to be disposable. Registering serenity and catastrophe, they offer dreamscapes which suggest how Blackness can re-grid space and reorient time. 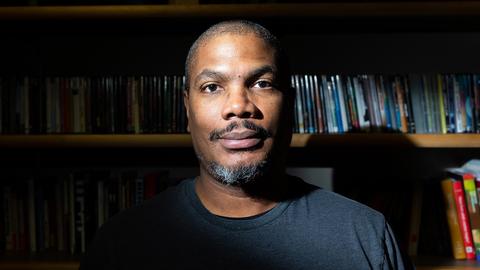 Christopher Harris is a filmmaker whose films and video installations read African American historiography through the poetics and aesthetics of experimental cinema.  His work employs manually and photo-chemically altered appropriated moving images, staged re-enactments of archival artifacts and interrogations of documentary conventions. His current project is a series of optically-printed 16mm experimental films in conversation with canonical works of African-American literature.
His international exhibitions include a career retrospective at the Belo Horizonte International Short Film Festival (Brazil), solo screenings at the Locarno Film Festival (Switzerland), Images Festival (Toronto), Encontro de Cinema Negro (Rio de Janeiro) and a solo performance at the Essay Film Festival (London); additional exhibitions include solo screenings at the True/False Film Fest (Columbia, MO), the Brakhage Center Symposium (Boulder, CO) and the Gene Siskel Film Center (Chicago, IL); a solo exhibition at the Wexner Center for the Arts (Columbus, OH); two-person screenings at the National Museum of African American History and Culture (Washington, D.C.) and UnionDocs (Brooklyn); and group screenings at the Whitney Museum of American Art, the Wexner Center for the Arts, the San Francisco Museum of Modern Art, the Art Institute of Chicago and the Artists' Film Biennial at the Institute of Contemporary Arts (London), the Ann Arbor Film Festival, the International Film Festival Rotterdam, the VIENNALE-Vienna International Film Festival and the Edinburgh International Film Festival, among many others. 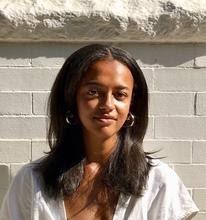 Yasmina Price is a writer, researcher, and PhD student in the Departments of African American Studies and Film & Media Studies at Yale University. She focuses on anti-colonial African cinema and the work of visual artists across the Black diaspora, with a particular interest in the experimental work of women filmmakers. She has interviewed filmmakers and participated in panels on black film and revolutionary cultural production organized by The Maysles Documentary Center, International Documentary Association, New York Film Festival and more. Recent writing has appeared in The Current (Criterion), The New Inquiry, The New York Review of Books, the Metrograph Journal, Vulture, Hyperallergic and MUBI.