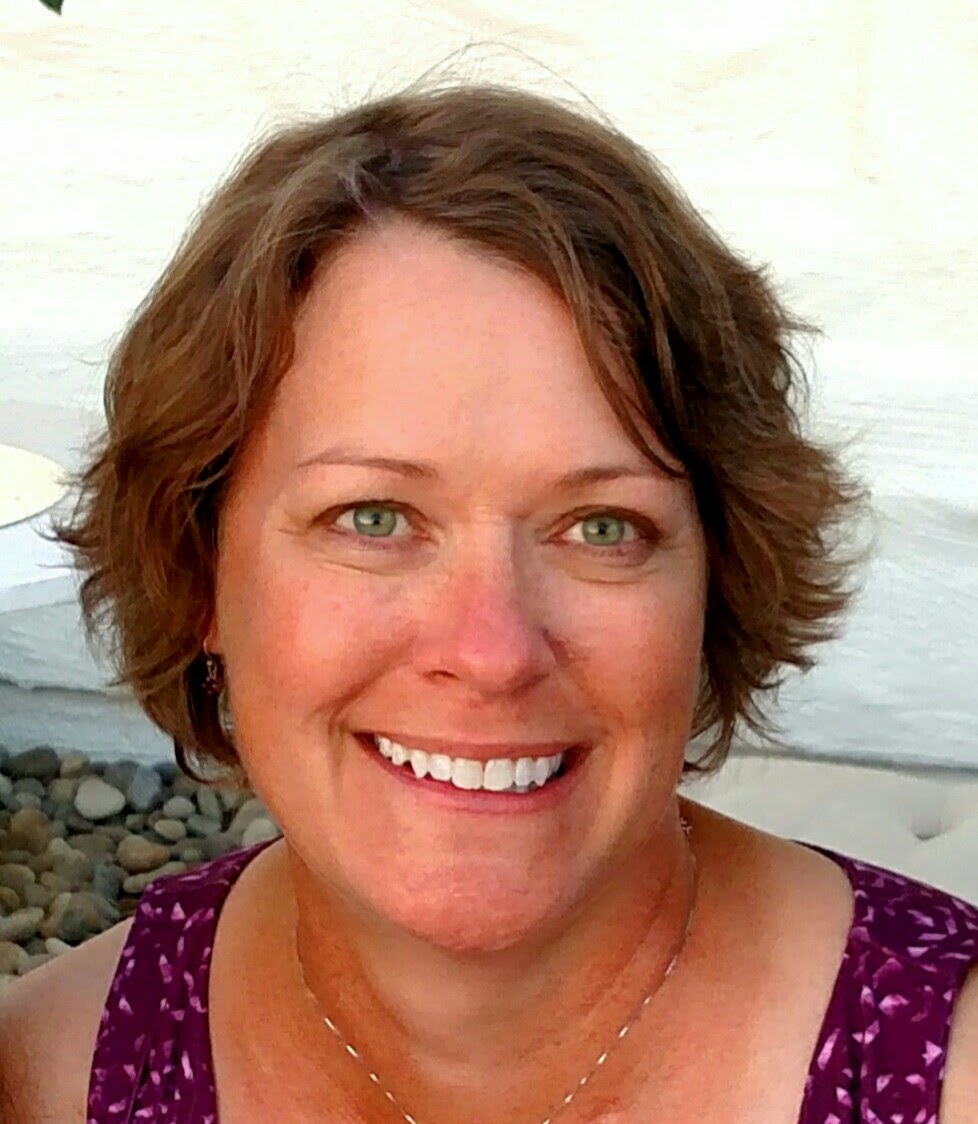 This talk examines the myth of the Midwest as “Heartland” and the value of this myth to the media industries and broader U.S. culture, particularly as it is energized and privileged as “white space” during election cycles and moments of cultural crisis or upheaval. How have Iowa and Iowans been particularly iconic of this myth? Following up on Heartland TV: Prime Time Television and the Struggle for U.S. Identity (New York University Press, 2008) and building upon subsequent work on sport’s built-environment and “Rust Belt” tourist economies, the talk particularly focuses on intersecting investments of U.S. film, television, and professional sports in the Heartland myth and its ritual resuscitation.

Victoria E. Johnson is Professor of Film and Media Studies and African American Studies at the University of California, Irvine. She writes about the cultural history of U.S. television by examining its popular geographic mythologies, representations of race and place, and sports media. Her books include Heartland TV: Prime Time Television and the Struggle for U.S. Identity (NYU Press) and Sports TV (Routledge, 2021). Heartland TV was awarded the Society for Cinema and Media Studies Katherine Singer Kovacs Book Award in 2009.

Alfred L. Martin, Jr. will serve as a respondent to Dr. Johnson's lecture. Dr. Martin is assistant professor of media studies and African American studies at the University of Iowa. He is author of The Generic Closet: Black Gayness and the Black-Cast Sitcom and has published in scholarly journals including International Journal of Cultural Studies, Journal of Cinema and Media Studies, Communication, Culture & Critique, Feminist Media Studies, Popular Communication, and Television and New Media. Martin is currently a Board Member At-Large for the Society for Cinema and Media Studies and serves on the editorial boards of Film Criticism, Communication and Critical/Cultural Studies and Queer Studies in Media and Popular Culture.