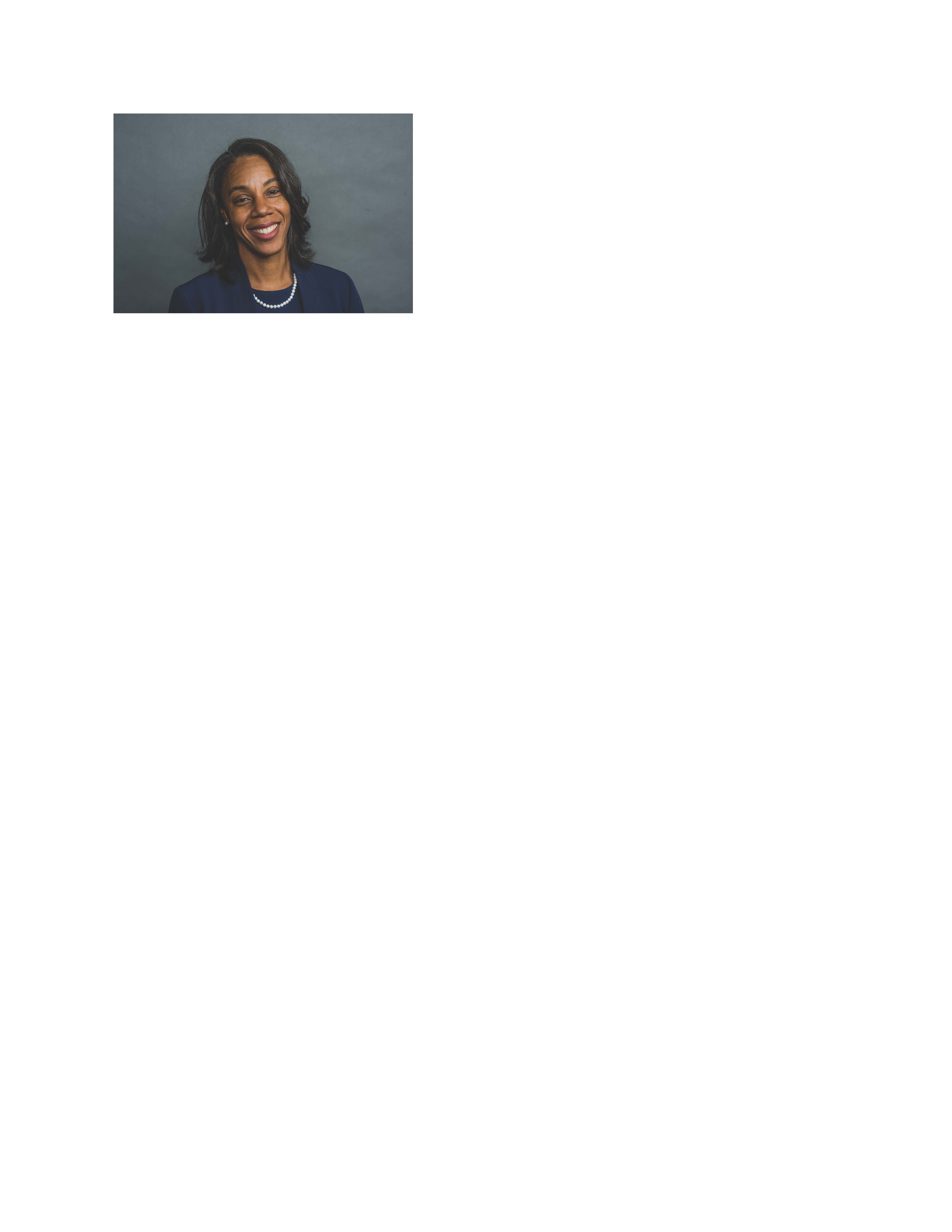 Racial Reckoning with Economic Inequities:  Board Diversity as a Symptom and Partial Cure

In response to the racial reckoning related to the killings of George Floyd, Breonna Taylor and other unarmed Black men and women by police during the summer of 2020, many corporations publicly expressed their commitment not only to grappling with racial inequities in the economic sphere, but also to increasing racial diversity on their boards, with particular emphasis on Black directors.  The racial reckoning also spurred the adoption of new board diversity regulations at both the state and federal level.  California became the first state in the country to require publicly held corporations in California to have a minimum number of directors from an “underrepresented community” on their board.  Nasdaq is seeking to adopt new rules requiring all Nasdaq listed companies to have, or explain why they do not have, at least two diverse directors, one who self-identifies as female and one who self-identifies as LGBTQ or an underrepresented minority.  Embedded in these commitments and regulations is an implicit presumption that board diversity advances the call to promote racial equity in the economic sphere, particularly with respect to Black people.  My talk critically examines this presumption, ultimately maintaining that despite some reasons to be skeptical about the link between board diversity and racial equity, board diversity is a necessary though far from sufficient component of the movement to achieve racial equity in the economic sphere.  This is particularly true given that the lack of board diversity is a visible reflection of racial inequities that plague the broader economy. My talk then argues that, notwithstanding promising signals, there remains several significant roadblocks to achieving meaningful progress related to board diversity.  Importantly, many of these roadblocks involve implicit, but too often unchallenged, racial bias and discrimination. To this end, while board diversity is responsive to the call for racial equity, we may be unable to heed that call without an intentional reckoning with racial bias that pervades existing board recruitment and selection practices.