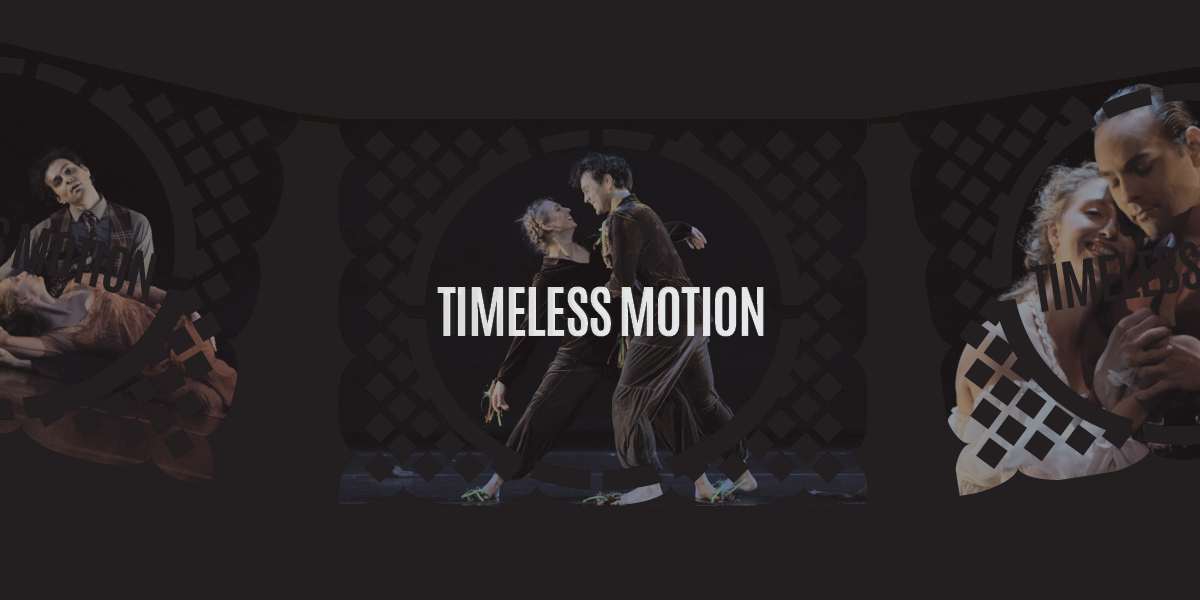 The following works will be presented each evening:

Though subtitled "Variations on the theme of Othello", this dance is not intended as a choreographic version of Shakespeare's play. In the form of a pavane and other dances of high Renaissance, the legend is told of the hapless Moor, his wrongfully suspected wife, the Moor's treacherous friend and his wife. The four characters portray the tragedy of Everyman, and the ballet is, therefore, timeless in its implications. This work has been cited by critics the world over as José Limón's "masterpiece."

Portions of The Moor’s Pavane include artistic representation of scenes of violence against women, as portrayed in William Shakespeare’s Othello. This content may be triggering to some viewers. Viewer discretion is advised.

The performance of Una Hombre y a Woman will use theatrical haze and contain loud noises.

Tickets:
This concert is free and open to the public. All seating is general admission and tickets are not required. Masks are welcome.