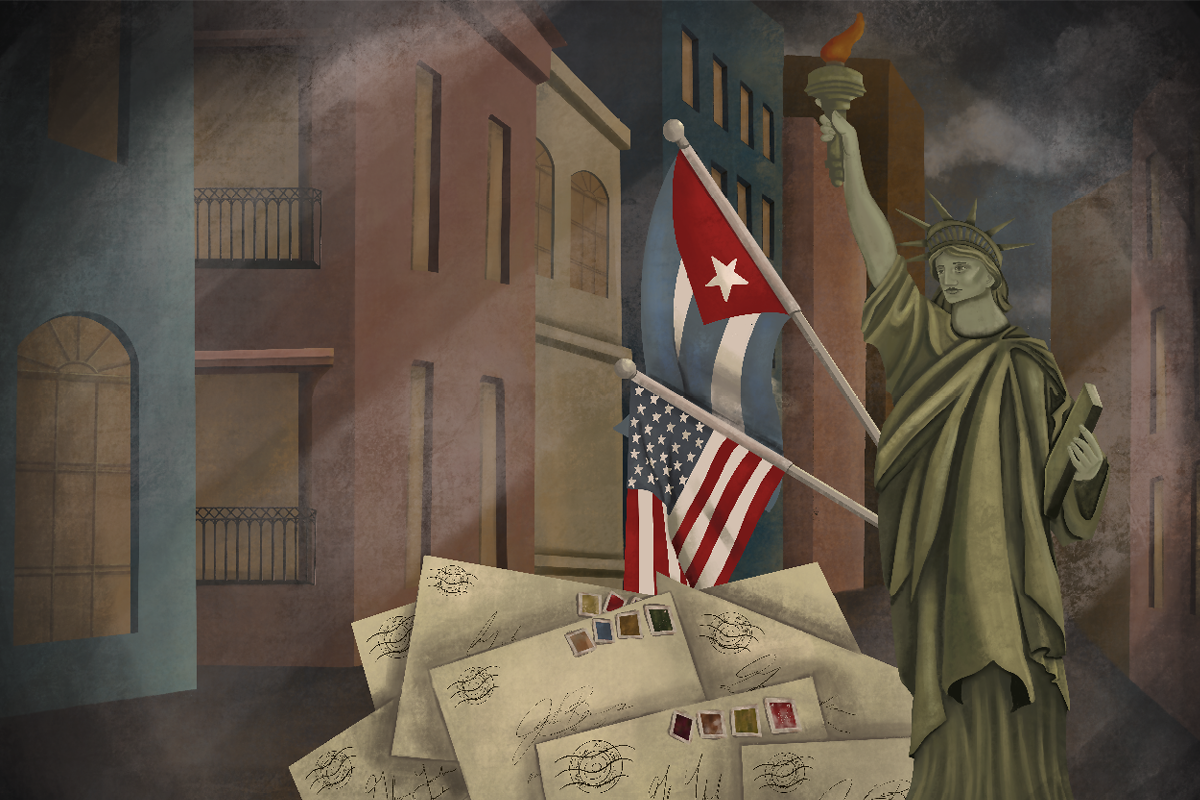 Letters from Cuba seamlessly moves back and forth in time, place, and spirit, linking a recently emigrated dancer in New York City to her family across the sea in Cuba. The play interweaves familial, romantic, and platonic love into a singular feeling of closeness and affection. A poetic reflection on the act of artistic creation, on memory and dreams, on longing desires, and how the yearning of a brother and sister to reunite is so strong it defies the logic of time and space. Letters from Cuba quietly explores the connections and separations between people and across borders, through an ethereal, dreamy lens.

Week #2 (February 10-12)
Talk to Me Like the Rain and Let Me Listen by Tennessee Williams, directed by Kenneth Collins
England's Splendid Daughters, written and directed by Ann Kreitman

Tickets:
Tickets are available through the Hancher Box Office at 319-335-1160 or online at hancher.uiowa.edu/tickets. Tickets can be purchased at the Box Office at the Theatre Building one hour prior to the performance, on an as-available basis, unless the production is sold out.

Capacity is limited and all seating is general admission. Masks are strongly encouraged.