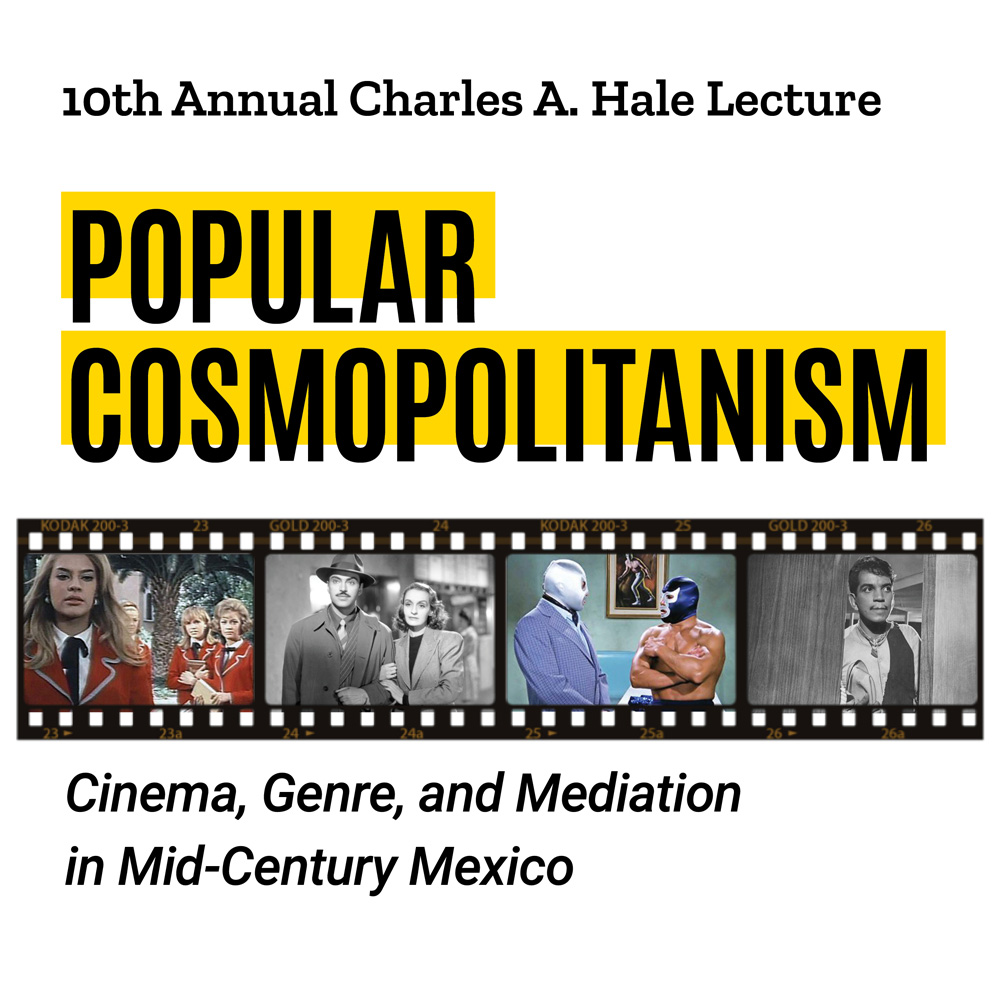 The Hale Lecture honors the memory of Professor Charles A. Hale (1930-2008), a specialist in Latin American liberalism and intellectual history. He was a distinguished scholar and faculty member at the University of Iowa from 1966-1997.

Ignacio Sánchez Prado is a Jarvis Thurston and Mona Van Duyn professor in the humanities at Washington University in St. Louis, where he is a professor of Spanish, Latin American Studies, and film and media studies.

The study of film in so-called semi-peripheral countries, strong enough to develop national industries, but not fully able to compete with the dominance of Hollywood and Western European cinemas, is often caught in an impasse. Cinema from Latin America and other regions of the Global South is often cajoled into the emphasis of their cultural specificity or as sites of resistance or radical politics. This approach is oftentimes reductionist, a projection of critical voluntarism unable to understand these industries in their complexity. Based on a book in progress, this talk puts forward an idea of “popular cosmopolitanism” to understand the intersections of mid-century Mexican cinema into the aesthetics and politics of emerging world cinema maps, as represented by three genres: literary adaptations, noir and thrillers, and horror. Through films featuring the comedian Cantinflas and the wrestler El Santo, noirs that engage critically with the U.S. tradition and the Mexploitation horror traditions, this talk proposes a model to read film products that are usually overlooked by critics and distributors alike, given that they do not fit either stereotypical ideas of Mexicanness nor the expectation of resistance and radical politics.