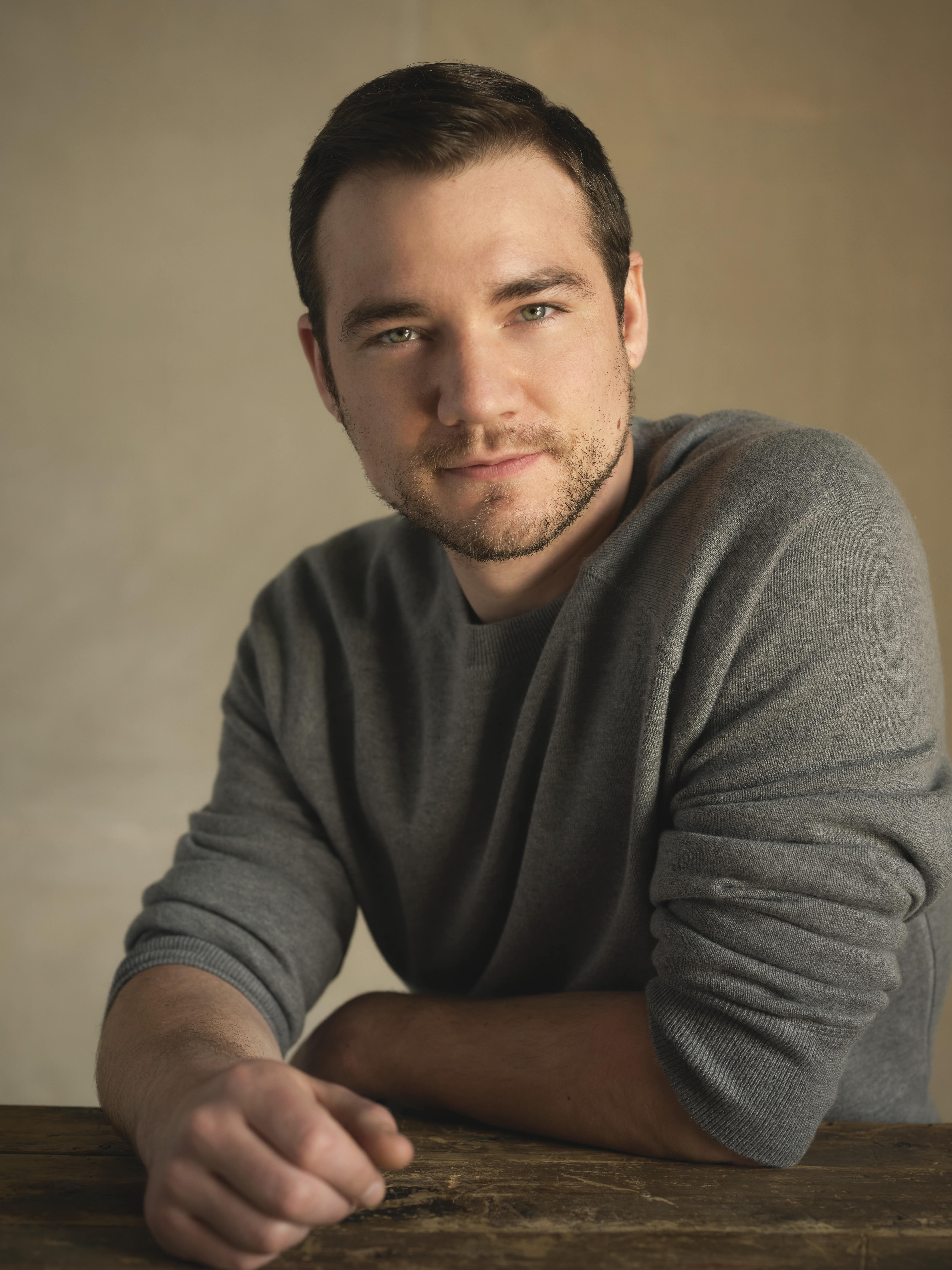 “Daniel Durant: Breaking Barriers via Deaf Representation in Cinema, Theatre, and the Arts”

Join actor Daniel Durant for a lecture and Q & A in which he discusses his barrier-breaking career from Broadway to Hollywood, the importance of authentic Deaf representation in film, theatre, and television, the experience of working with Directors of Artistic Sign Language on set, and more.

Daniel Durant stars in CODA, the groundbreaking 2021 indie film that follows a hearing teenage girl with a gift for singing and her culturally Deaf family as they fight to save their floundering Massachusetts fishing business. The film ignited a conversation about inclusion in the media. Featuring 40% of its dialogue in American Sign Language and with three Deaf leads, CODA premiered at Sundance and for the first time in the event’s history took all three top prizes in its U.S. Dramatic category. It quickly sold for a record-breaking $25 million to Apple TV. Durant, alongside CODA co-stars Marlee Matlin and Troy Kotsur, was recently featured in the cover story of the August 4 edition of The Hollywood Reporter. Durant says that when it comes to filmmaking, “There are already so many challenges. [Deafness] is not going to make a big difference. I don’t want [filmmakers] to think that we are this extra burden. We’re not deaf actors. We’re just actors, period.”

Sponsored by the Department of Cinematic Arts with additional support from the Division of World Languages, Literatures and Cultures, and the Obermann Center for Advanced Studies.

Individuals with disabilities are encouraged to attend all University of Iowa–sponsored events. If you are a person with a disability who requires a reasonable accommodation in order to participate in this program, please contact Alessandra Bautze in advance at alessandra-bautze@uiowa.edu.

Daniel Durant is currently starring as Leo Rossi in the award-winning Apple TV movie CODA. In addition, he will soon start filming for the new Netflix series Florida Man. He also guest stars in the role of James in the Netflix series You and will be starring in the lead role in the upcoming indie feature film Silent Notes.

Born in Detroit, he grew up in Duluth, Minnesota. He attended the Minnesota State Academy for the Deaf and attended RIT in Rochester, NY and Gallaudet in Washington, DC. before moving to LA, where he began to build his acting career. His numerous awards include the 2016 Theatre Award “Outstanding 2016 Broadway Debut Performance” and Huffington Post’s “Top 10 Best Theatrical Performances of 2015.”