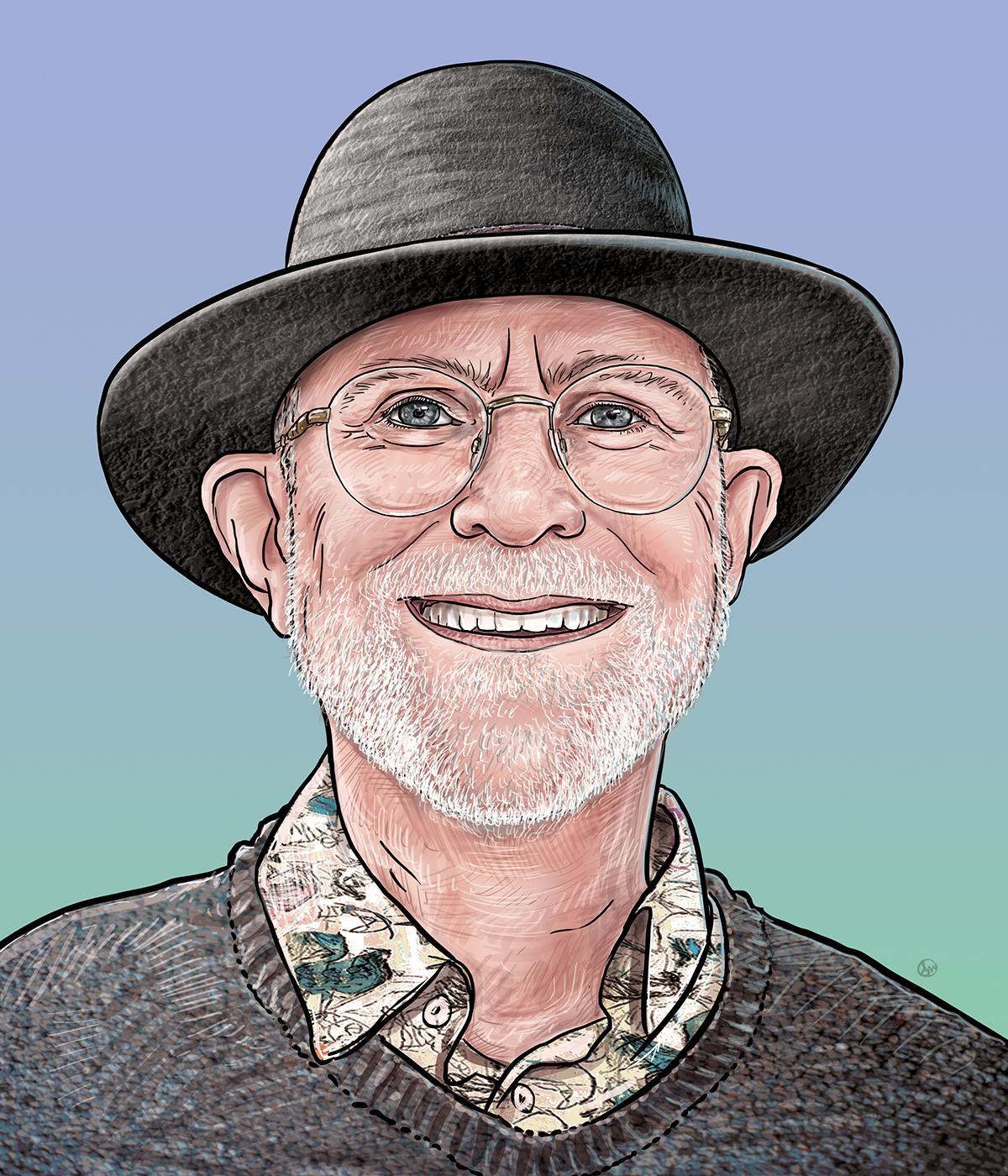 The most profound connection between logic and computation is a pun. The doctrine of Propositions as Types asserts that propositions correspond to types, proofs to programs, and simplification of proofs to evaluation of programs. The proof of an implication is a function, proof by induction is just recursion.  Dependently-typed programming languages, such as Agda, exploit this pun. To prove properties of programming languages in Agda, all we need do is program a description of those languages Agda. Finding an abstruse mathematical proof becomes as simple and as fun as hacking a program.

Accordingly, I have written a new textbook, Programming Language Foundations in Agda (PLFA), as a literate script for the proof assistant Agda. In this talk I will describe three things I learned from writing PFLA, and I will touch on the role Agda plays in IOHK's new cryptocurrency.

The textbook can be found here.

Philip Wadler likes to introduce theory into practice, and practice into theory. An example of theory into practice: GJ, the basis for Java with generics, derives from quantifiers in second-order logic. An example of practice into theory: Featherweight Java specifies the core of Java in less than one page of rules. He is a principal designer of the Haskell programming language, contributing to its two main innovations, type classes and monads. The YouTube video of his Strange Loop talk Propositions as Types has over 75,000 views.

Philip Wadler is Professor of Theoretical Computer Science at the University of Edinburgh and Senior Research Fellow at IOHK. He is an ACM Fellow, a Fellow of the Royal Society of Edinburgh, and editor-in-chief of Proceedings of the ACM for Programming Languages. He is past chair of ACM SIGPLAN, past holder of a Royal Society-Wolfson Research Merit Fellowship, winner of the SIGPLAN Distinguished Service Award, and a winner of the POPL Most Influential Paper Award. Previously, he worked or studied at Stanford, Xerox Parc, CMU, Oxford, Chalmers, Glasgow, Bell Labs, and Avaya Labs, and visited as a guest professor in Copenhagen, Sydney, and Paris. He has an h-index of over 70 with more than 25,000 citations to his work, according to Google Scholar. He contributed to the designs of Haskell, Java, and XQuery, and is co-author of Introduction to Functional Programming (Prentice Hall, 1988), XQuery from the Experts (Addison Wesley, 2004), Generics and Collections in Java (O'Reilly, 2006), and Programming Language Foundations in Agda (2018). He has delivered invited talks in locations ranging from Aizu to Zurich.