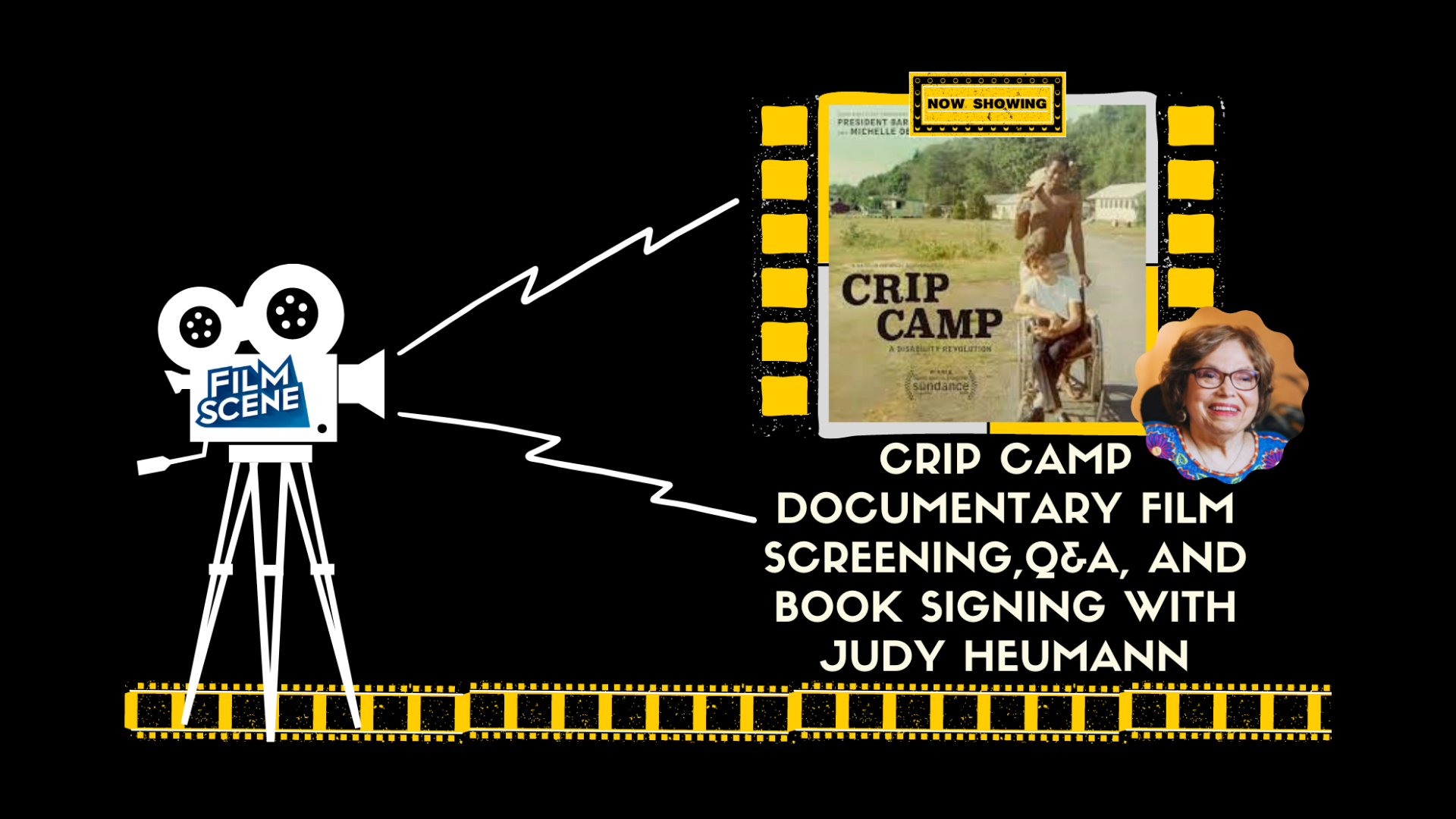 "Tells the story of a landmark movement with verve, humor, and fiery righteousness."—Robert Abele, The Wrap

"A vital and joyful work that puts a lesser-known part of American civil rights history on the map."—Sophie Monks Kaufman, Sight & Sound

"The spirit of revolution - righteously angry yet full of bonhomie, demanding but generous in its reach - is alive and well in the film."—Richard Lawson, Vanity Fair

This documentary takes a spirited look at grassroots activism on the heels of Woodstock, as a group of teen campers are inspired to join the fight for disability civil rights. In the early 1970s, teenagers with disabilities faced a future shaped by isolation, discrimination and institutionalization. Camp Jened, a ramshackle camp "for the handicapped" in the Catskills, exploded those confines. Jened was their freewheeling Utopia, a place with summertime sports, smoking and makeout sessions awaiting everyone, and campers who felt fulfilled as human beings. Their bonds endured as they migrated West to Berkeley, California - a promised land for a growing and diverse disability community - where friends from Camp Jened realized that disruption and unity might secure life-changing accessibility for millions. Co-directed by Emmy-winning filmmaker Nicole Newnham and film mixer and former camper Jim LeBrecht, this joyous and exuberant documentary arrives the same year as the 30th anniversary of the Americans with Disabilities Act, at a time when the country's largest minority group still battles daily for the freedom to exist.