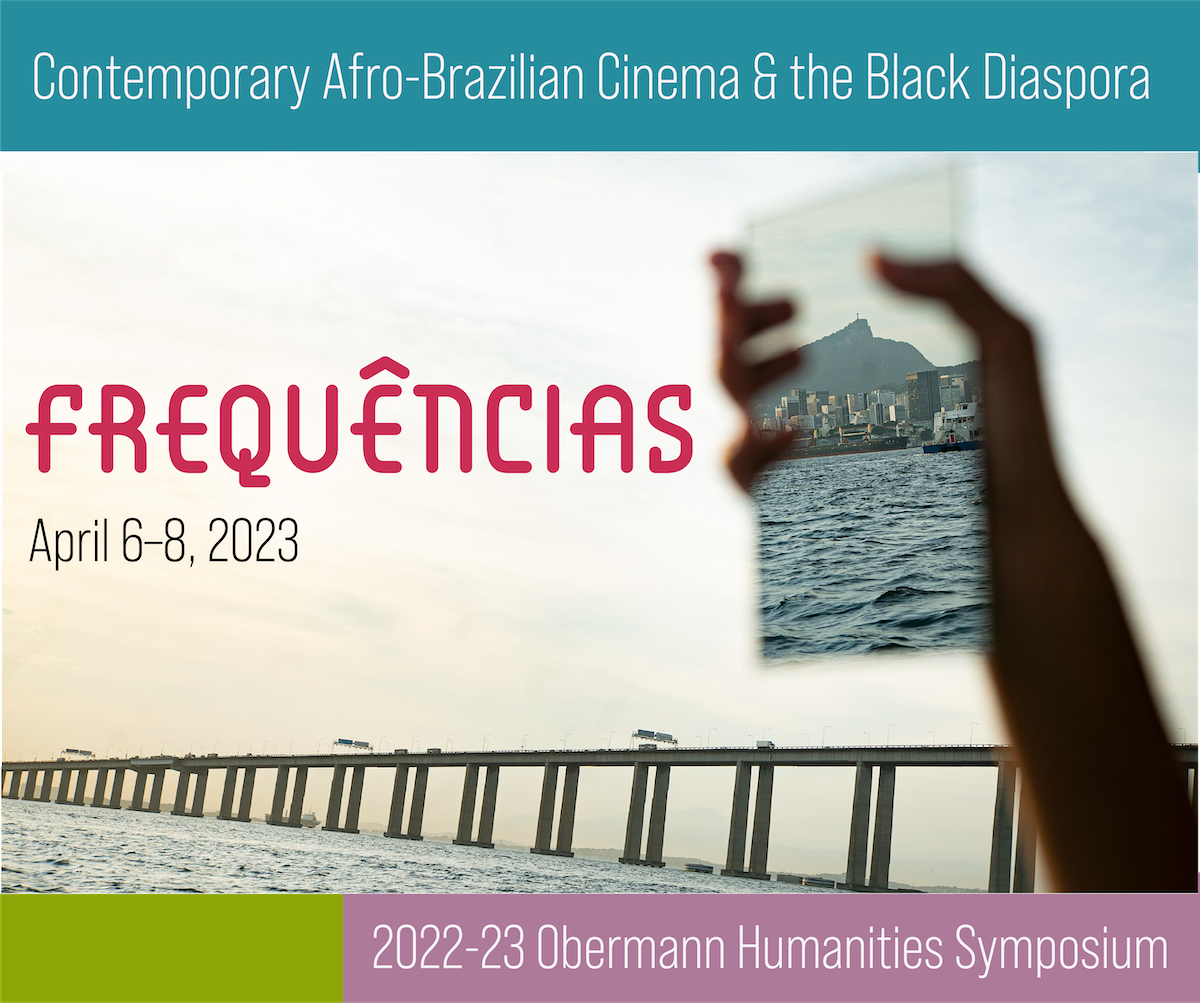 After a two-year hiatus, the Obermann Humanities Symposium returns next academic year. From March 30 to April 1, "Frequências: Contemporary Afro-Brazilian Cinema & the Black Diaspora" will feature filmmakers, translators, and film scholars from the Afro-Brazilian diaspora. Organized by Christopher Harris (Cinematic Arts) with partnership from Cristiane Lira (University of Georgia) and Brazilian filmmaker Janaína Oliveira, the symposium will feature the emerging wave of young Afro-Brazilian filmmakers, curators, programmers, and scholars whose art and scholarship have already had an impact on the international cinema.