Exhibition Spotlight: Valuing the Ancient in a Modern World 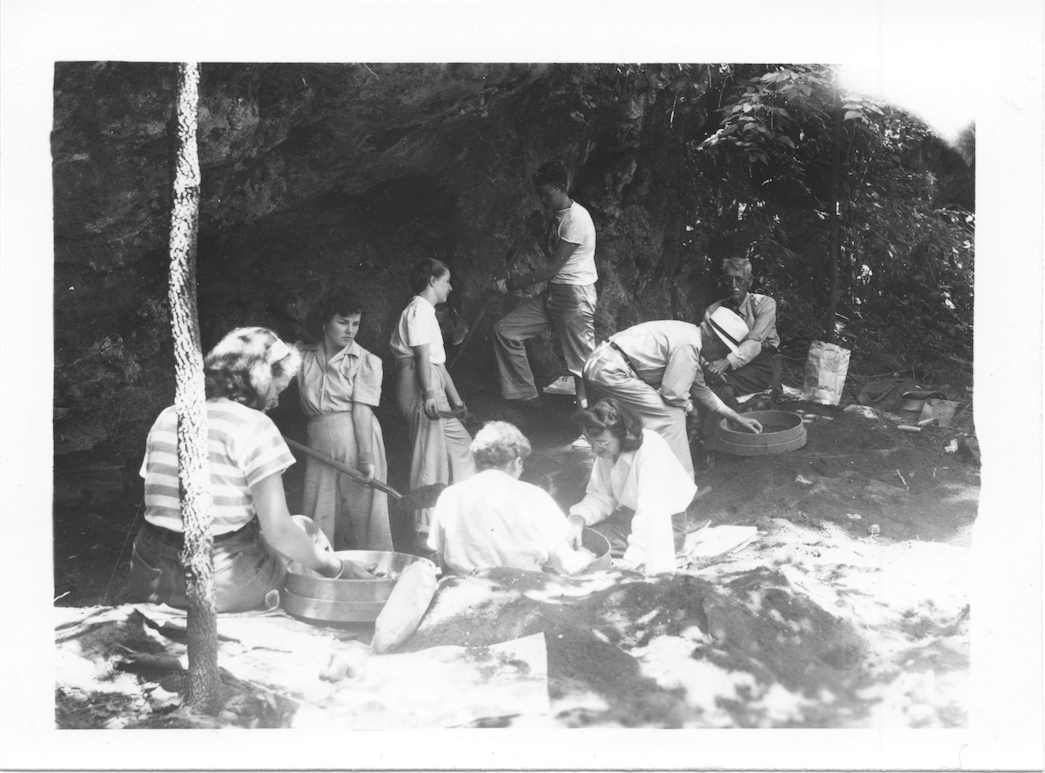 Join the Pentacrest Museums as we explore the history of Archaeology in Iowa.

What does our human past and ancestral knowledge reveal about the modern world? How has our understanding and value of cultural heritage changed over the last 70 years? What's being done to protect and preserve our rich cultural heritage and ancient wisdom? Experts from the UI Office of the State Archaeologist (OSA) and the OSA Indian Advisory Council will examine these topics, the events which have shaped the field of archaeology today, as well as the lessons learned along the way.

This webinar is the final in a series of Exhibition Spotlight programs designed to illuminate aspects of our latest exhibit, Then & Now: 175 Years on the Pentacrest.

All are welcome with free registration for a link to join. Get yours HERE.

Excerpt from the exhibit: "Archaeology in Iowa, firmly rooted in the important fundamentals established by Keyes and Orr during the mid-twentieth century, came of age as a scientific discipline with the creation of the OSA in 1959. Over the past 60+ years OSA’s researchers have created, expanded, and refined a nationally recognized center for Midwestern and Plains archaeological research, a legacy with which I think Keyes would be very pleased.?"  -?John Doershuk, State Archeologist 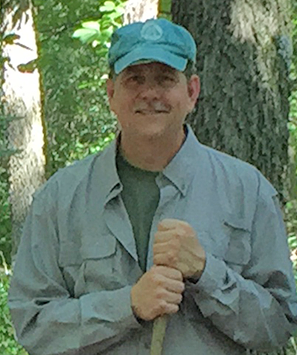 Dr. Doershuk is an archaeologist who works at UI in the role of State Archaeologist of Iowa, directing the Office of the State Archaeologist (OSA), a research center on campus established in 1959. Dr. Doershuk’s research on Iowa and midcontinental archaeology spans all time periods and cultural adaptations. In addition to his OSA Director activities, Dr. Doershuk works with undergraduate and graduate student assistants from many UI departments, including those supported by externally and internally funded grants and contracts as well as through independent studies, as volunteers, and as part of graduate committees. Dr. Doershuk teaches several UI courses in Archaeology and Anthropology.

As defined in the Iowa Code, as State Archaeologist Dr. Doershuk has legal responsibility for the protection of ancient human remains in Iowa which also means that his unit serves as the point-of-contact for compliance with the federal Native American Graves Protection and Repatriation Act. Dr. Doershuk’s work through the OSA includes frequent consultation with American Indian tribal representatives as well as state and federal agency representatives involved with historic preservation and compliance issues. 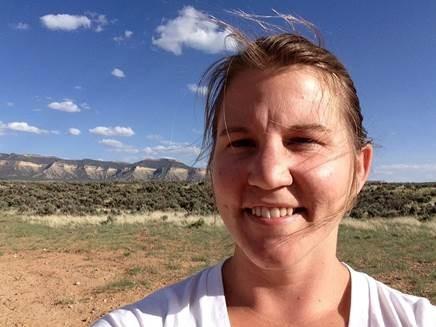 Lara Noldner is the Bioarchaeology Director at the University of Iowa Office of the State Archaeologist (OSA). Her primary responsibility is seeing to the protection of ancient human remains and burial sites in Iowa. This means working closely with Native American advisors, documenting known burial sites, investigating inadvertent discoveries of ancient human skeletal remains, facilitating repatriations and reburials with descendant communities, working with developers so that known burial sites are not disturbed by construction projects, and promoting the importance of burial site stewardship. She is also an Adjunct Assistant Professor with the UI Anthropology Department. Lara got her Bachelor’s degree from the University of Wyoming in 2006, and her Master’s and Ph.D. in Anthropology, specializing in Bioarchaeology, from the University of New Mexico in 2008 and 2013, respectively. She started at the OSA in 2014. 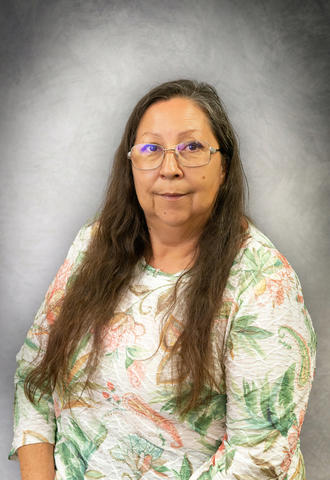 Suzanne is a member of the Sac & Fox Tribe of the Mississippi in Iowa – the Meskwaki Nation -- and lives on the Meskwaki Indian Settlement in Tama County, Iowa, with her husband Johnathan L. Buffalo.  Suzanne received an Advanced Office Administration Certificate from the Las Vegas Paiute Tribe Adult Vocational Program in Las Vegas, Nevada, where she worked in the field of advertising and public relations. Since moving back home to Iowa, she has worked in a variety of roles in tribal government and tribal businesses for over thirty years.