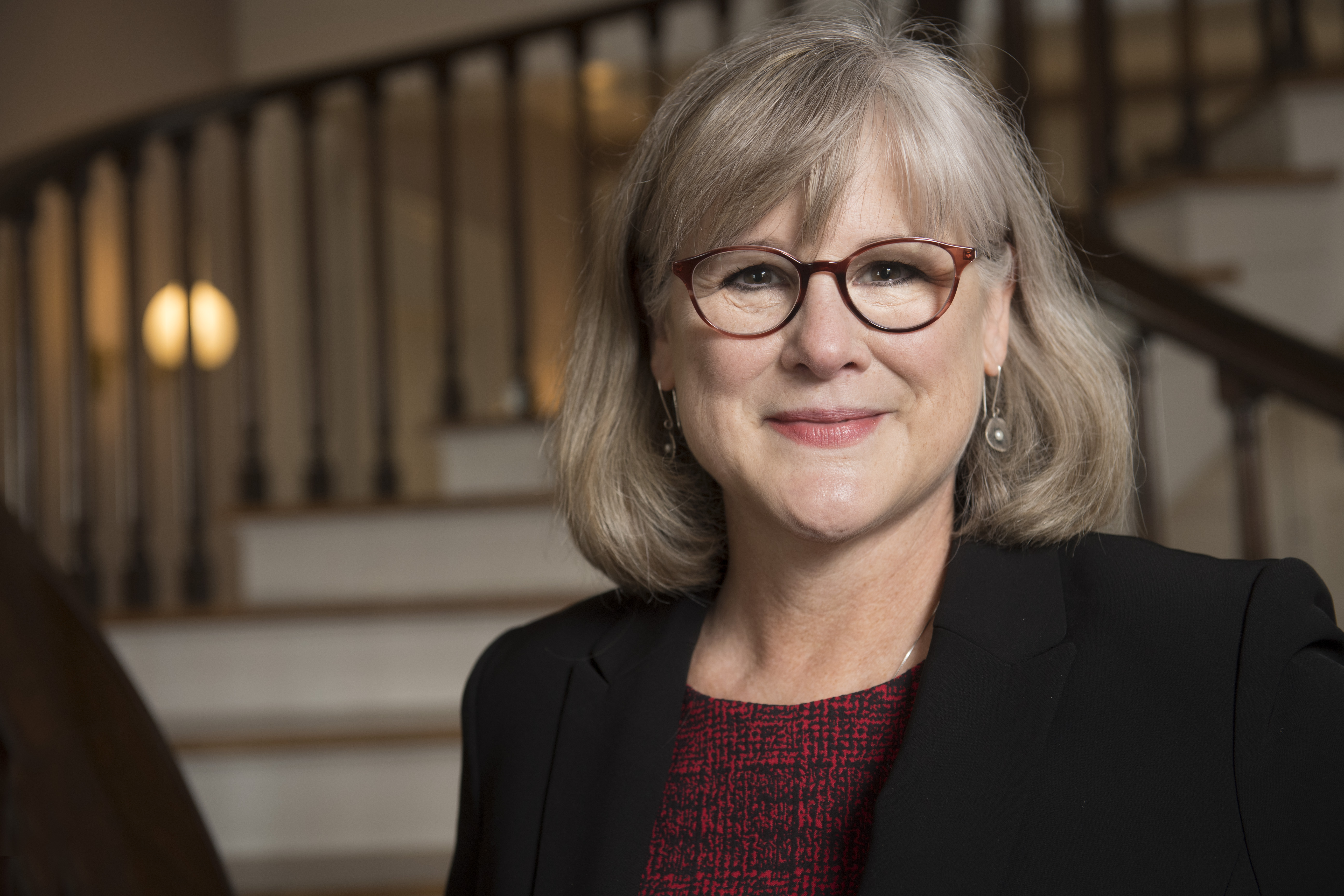 Karen Heimer is a professor of sociology and Collegiate Fellow in the College of Liberal Arts and Sciences. She holds a courtesy appointment in the Department of Gender, Women’s, and Sexuality Studies and is an affiliate of the UI Public Policy Center. Heimer researches and teaches in the areas of gender and violence, juvenile delinquency, criminal punishment, and causes of crime and violence. She currently is conducting research on the violent victimization of women and minorities, motherhood narratives of women in prison, gender differences in juvenile delinquency, and gender and race differences in patterns of incarceration in the United States and Great Britain. She also is a principal investigator on a grant from the National Institute of Justice to implement and evaluate an intervention to reduce trauma, problem behaviors, and violence in an Iowa school district.

Heimer's past work has been supported by the National Science Foundation, National Institute of Justice, and National Consortium on Violence Research. She served on the National Academies of Sciences' CNSTAT panel on Estimating the Incidence of Rape and Sexual Assault. Heimer was elected Fellow of the American Society of Criminology in 2015, and currently serves as President. She received the 2018 Iowa Regents Award for Faculty Excellence, and is the 2018 University of Iowa Presidential Lecturer.

I titled the lecture, “Violence Against Women: The Hidden Figures,” because women’s experiences with violent victimization are hidden, in a few different ways. Violence against women is hidden in the sense that we tend to think more about men when we discuss – and study -- serious violence.  Headlines about violence tend to focus on male offenders and victims, for example.  There also are forms of violence against women that are more hidden because they’re less public, such as domestic violence. In addition, there’s misperception about how much violence there is in the United States; the actual statistics aren’t always well-publicized and communicated. And, to some extent, our responses to violence are hidden or less well known than they should be.

I want to pull back the veil and discuss why it’s important to bring women front and center in our conversations about violence.

I will paint a picture of violence against women in the United States that reveals the major patterns, and how these patterns have changed over time.  I will discuss factors that we are finding to be related to increased risk for violence.  I then will discuss the consequences of violence for individuals, families and communities.  And, I will direct people’s attention to legislation, policies and programs to reduce violence and support survivors of violence, and then suggest how and why we need to build on that support base.