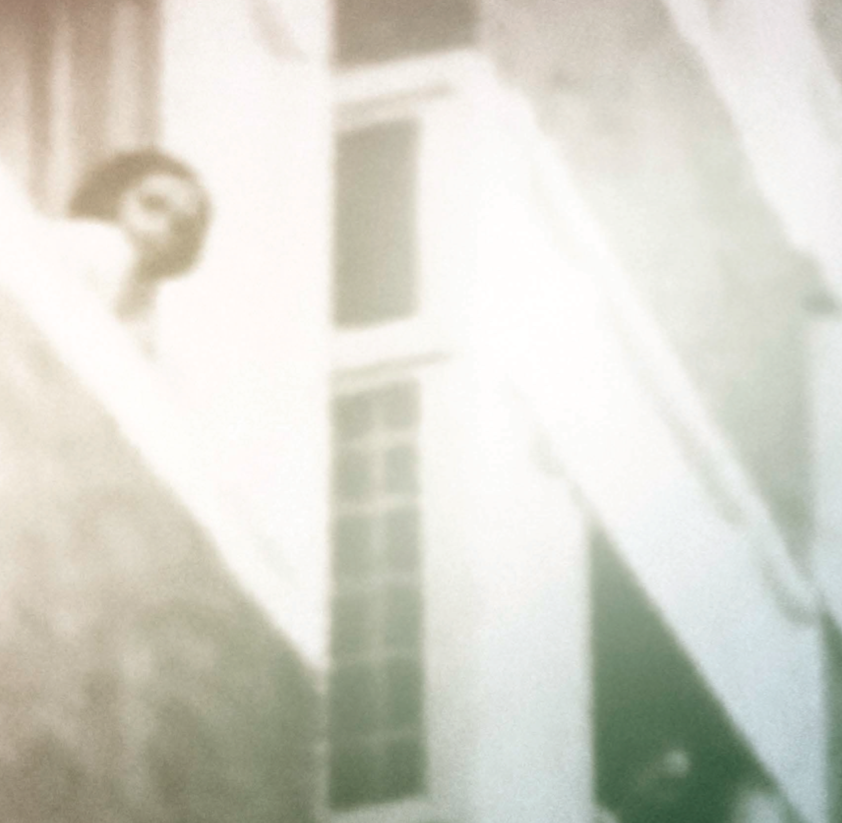 The University of Iowa Pentacrest Museums explores current exhibition Let Me Be Myself: The Life Story of Anne Frank through the Exhibition Spotlight program series in a special two-part virtual panel event. Pentacrest Museums Director of Education & Engagement, Carolina Kaufman will moderate discussion with panelists on a variety of related topics to share the story and legacy of Anne Frank and her impact on society. These sessions will illuminate how Frank's story has inspired new approaches in the teaching of difficult topics and themes in accessible and relevant ways that learners of all ages can identify with including exhibitions, workshops, seminars, children's literature, and more. 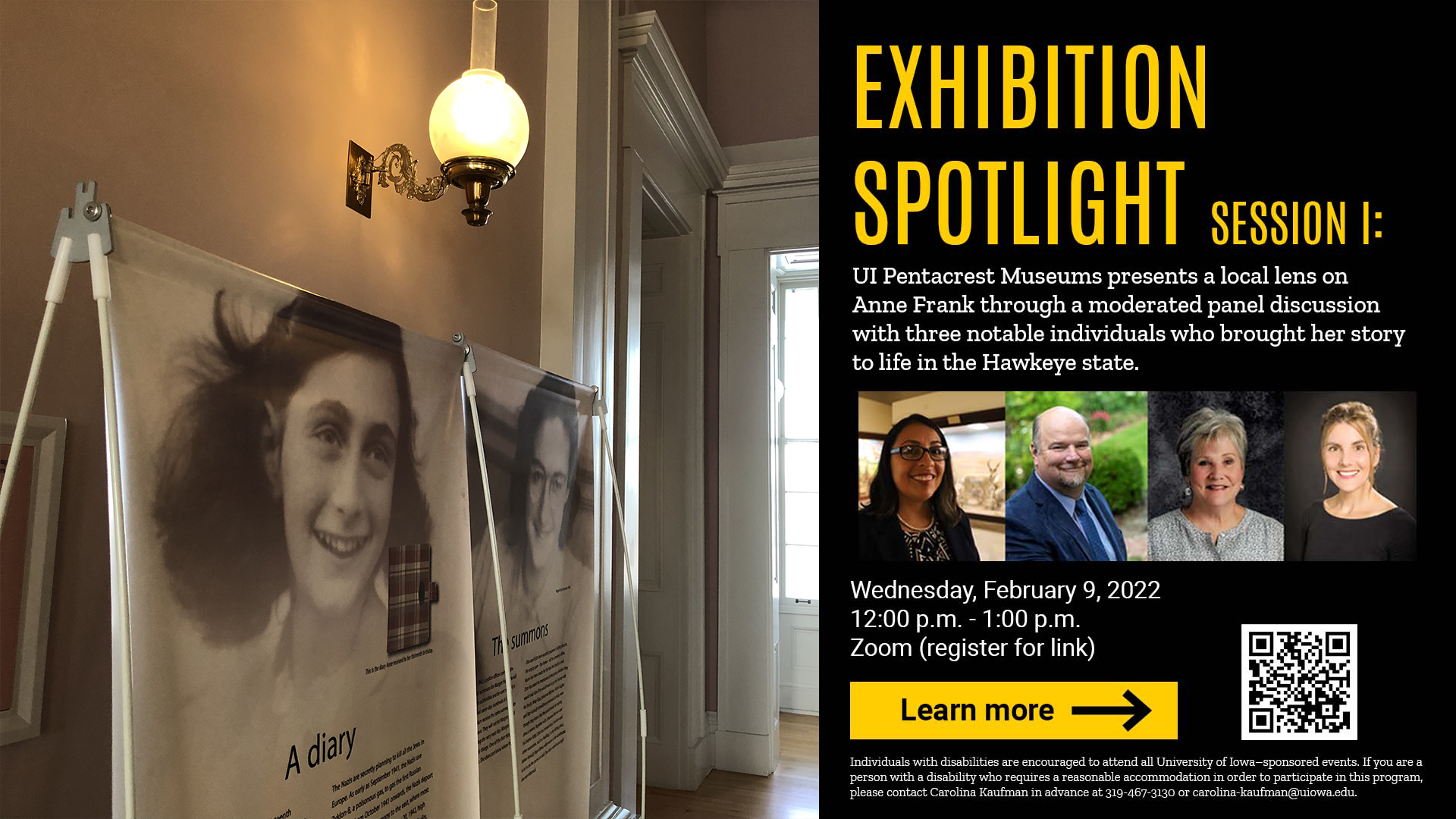 The two-part webinar series kicks off in Session I offering a local lens on the story of Anne Frank bringing three notable individuals who brought Anne's story to life in the Hawkeye state. Doyle Stevick, Executive Director of the Anne Frank Center at the University of South Carolina, will speak about the traveling exhibit; Let Me Be Myself: The Life Story on Anne Frank (currently on display at the Old Capitol Museum) and its unique educational approach putting young people at the forefront of the teaching experience; Dr. Kirsten Kumpf Beale, Lecturer and Outreach Coordinator of German at the UI DWLLC who will highlight how the University of Iowa became a chosen site of the Anne Frank chestnut tree sapling to be planted on the Pentacrest later this year; and Janet Hesler, Director of the Danville Museum, and the Anne Frank Pen Pal Exhibit, who will share in Iowa's unique connection between Anne Frank and young girls from Danville, Iowa who participated in a pen pal exchange in 1939.

Guests may register for Session I and Session II for free to receive webinar link access.

Let Me Be Myself: The Life Story of Anne Frank, now on display at the Old Capitol Museum, connects Anne Frank's life story with the present and makes the fate of the millions of victims of the persecution of the Jews during the Second World War personal and palpable.

The exhibition is presented as the Provost's Global Forum (2021), organized by University of Iowa International Programs in partnership with a variety of campus faculty & interdepartmental support.

Exhibition Spotlight is an ongoing program series dedicated to educational illumination of an aspect of current exhibits featured at the University of Iowa Pentacrest Museums. A variety of webinars, interviews, panel discussions, special performances,  artist profiles, behind-the-scenes process examinations, and more, this series will take a closer look at the changing exhibits we offer.